Leaving you in a seemingly immense void, at the question that we’re almost afraid to ask him: “Why?”, the certainty that is now part of us, answers on his behalf: “The fault is only yours.”

Once we meet him, we can never forget him; we’ve got him under our skin and like a snake he insinuates himself in our mind, almost taking a cue from Shakespeare’s Lady Macbeth: “Look like the innocent flower, but be the serpent under’t.”
We’re not talking about a case like “Dr Jekyll and Mr Hyde” because the real Dr. Jekyll had nothing to do with Mr. Hyde, who was the result of an experiment gone wrong, even if its author wanted to represent the dualism of the human soul.
The evil narcissist, as defined by Otto Kernberg, an Austrian psychiatrist who studies this type of mental disorder, introduces himself at first glance as a honest and respectable person; I’m talking about men who are often well integrated into society like physicians and professionals. Only those who have met one and had the opportunity to study them, are able to trace a valid identikit.
Equipped with a giant and imposing ego, these individuals feel omnipotent, feeding greedily on weaknesses and energy of those besides them, especially those with the need for affection.
During the first months of the relationship they’re incredibly caring and romantic, but surprise and destabilize their “prey” once they reveal their despicable nature. Skilled seducer, they use standard maneuvers, improved in order to achieve perfection, they don’t even need to court you much: You’re going to fall into their arms like a leaf in autumn.

All of a sudden, the gym will become under their loving advice something we can do without, being already beautiful, a drink with girl-friends becomes a dangerous occasion that has to be absolutely avoided because we could attract the attention of other men; a miniskirt becomes a temptation for others, university lectures are superfluous, normality and everyday life will become something wrong, constantly criticized by our narcissist.
We will remain alone, convinced that our friends aren’t really attached but are only exploiting us, that our parents didn’t do a good job in raising us and that we must turn away from them, that our studies or our job is not essential since they (better, more accomplished and cultured), will take care of us.
Exploited in every way and squeezed like an orange, verbally humiliated and sometimes even beaten (they’re always careful not to leave marks!). The smartest ones apologize, while the more daring do not bother to pretend, being assured that we’re totally dedicated beyond everything.

They leave us in a seemingly immense nothingness and at the question we’re almost afraid to ask them: “Why?”, the certainty, that is now part of us, answers on their behalf: “The fault is only yours.”
They use the physical part of a relationship to confuse us like a kind of emotional “embalming”. Crossing the most painful stage of disbelief, the victim is unable to admit to have to do with a psychologically unstable person that absolutely doesn’t love her. Unfortunately the evil narcissist is not capable of love, he’s absolutely unable to love, being focused on himself and being unable to have real feelings.
We try to comply with his wishes, with all his madness, being convinced to be unsuitable and incompetent, in the useless hope of not losing him (which indeed would be a great fortune).

But we do not love a man like that, because loving him is equivalent to loving a bedside table or a flyover; we are in love, yes, but we’re in love with the idea that he’s a complicated but good person at heart, clinging to the memories of the wonderful times we had together; he is intractable but seductive, charming and an untamable misunderstood who will change thanks to our unconditional love.
Nothing could be more misleading and wrong. The only thing to do is, if we have enough evidence given that psychological violence is very difficult to prove, to report him to the police, breaking up forever and interrupting any possible contact.
Should amorous longings arise, than they will be replaced by the painful memories of his despicable actions.
He gives his victim a sense of oppression, of inadequacy, convincing her to be of little value, he questions her morality even when he knows very well that she would never betray him. He goes so far as to accuse her for what he does instead, feeding greedily of her personality, intelligence, beauty: it’s the only way that he has, in a perverted way, to feel important.

But here comes the fun: the “communicative distortion.” In addition to his acting skills (worthy of an Academy Award) he adds his ability as hopeless liar; he will become such a liar to even deny the evidence of facts. At this point we’ll try to act like a detective, discovering his betrayal (or even worse) and, once exposed, he will not only deny, but will accuse us of betraying him.
Psychologically worn out and exhausted, he will tell us that we are not worthy for dating because of “our” precarious nature; perhaps at this point something will make us wake up from this nightmare.
Do not forget that the evil narcissist is not aware of his mental disorder, but is well aware of his wickedness and sentimental incapacity.
The wisest choice is to run forever far away, removing him from our minds as if he were an infection that has to be healed and turning finally our attentions elsewhere. 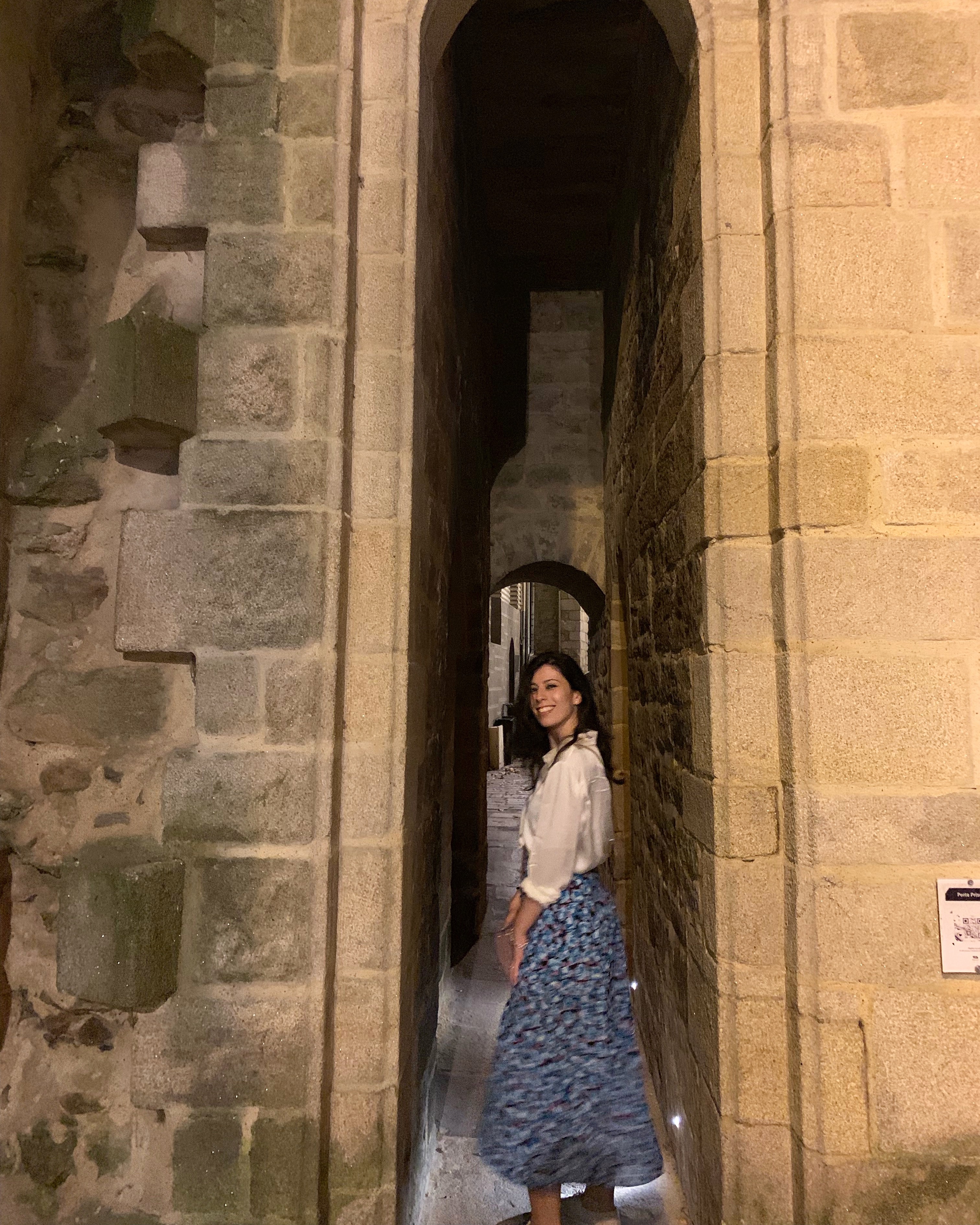